In this update, we've made a number of bug fixes and improvements to our PDF filter. Importing PDF's will be a lot more accurate and reliable. 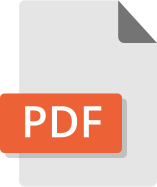 We've also changed the way we handle fonts within a PDF. Most PDF files include a subset of the fonts used, or embed the font file so it can be displayed accurately in a PDF viewer. Previously, these fonts would not always be used and often Designer Pro+ would use a similar named local font. This means the appearance of text could vary depending on what was installed, and resulted in an inconsistent editing experience.

Now, Designer Pro+ will always use the fonts from the PDF (if they are included) so text should appear exactly as the author intended. They will appear with the prefix PDF- in the font name so you can distinguish them from local fonts.

If you click on Replace font, you can then select a font to replace it with in this dialog...

This will replace the PDF font with the selected font wherever it is used. Alternatively, you can click on ignore and you won't be warned about this again in this session.

Bug Fixes and Other Improvements 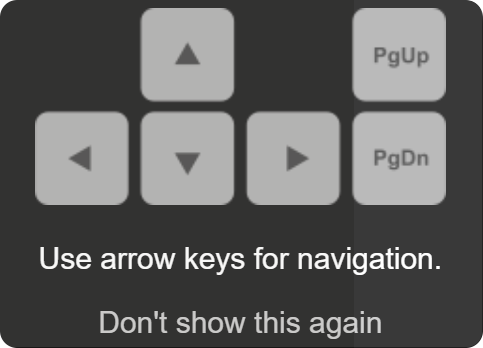