WebP is a modern image format that provides superior lossless and lossy compression for images on the web. Using WebP, webmasters and web developers can create smaller, richer images that make the web faster. You can read more information about the format here.

WebP will improve not only the loading times and performance of your website, but will also boost your SEO score! 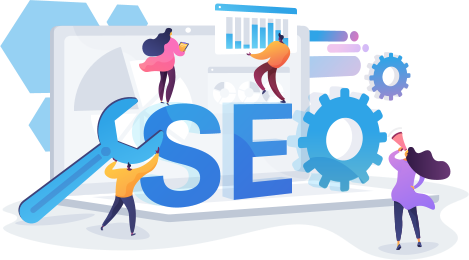 Please see this article on how to enable WebP within your website.

Currently WebP is supported on export and publish only. Support for WebP import is coming shortly!

Some further improvements to the text positioning and accuracy when importing either PDF or Word files, as well as other general bug fixes and performance improvements. Please see below for the full list. 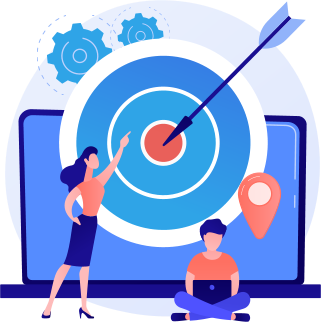 Bug Fixes and Other Improvement